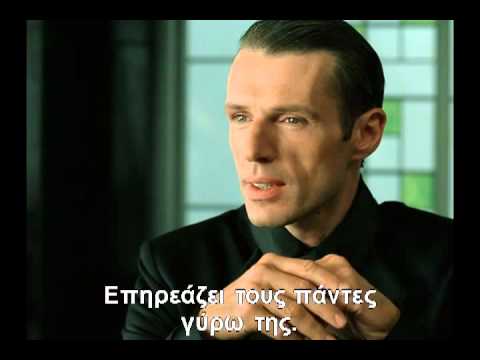 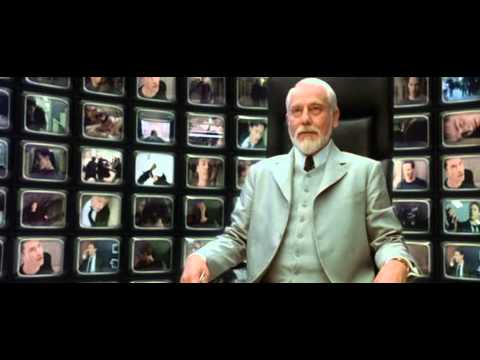 The scene with the Neo and the Architect. [...] 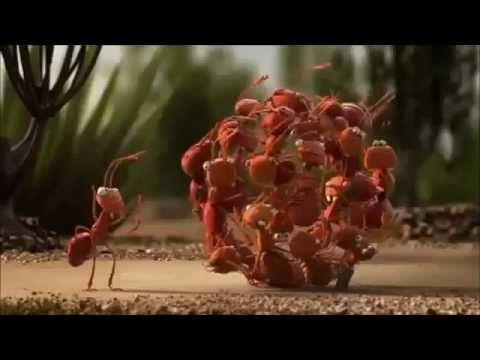 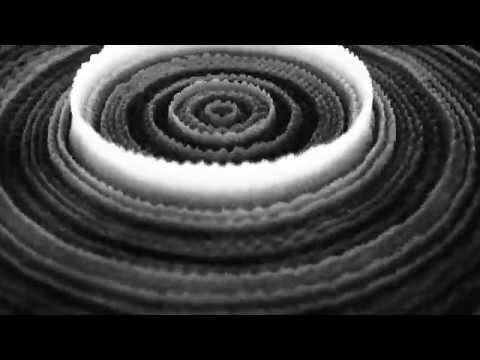 20Hz observes a geo-magnetic storm occurring in the Earth's upper atmosphere. Working with data collected from the CARISMA radio array and interpreted as audio, we hear tweeting and rumbles caused by incoming solar wind, captured [...] 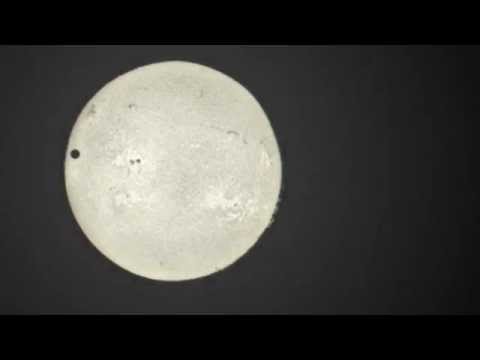 Over time, celestial patterns can reveal themselves through the play of light and shadow on the world around us. Out of the Light is a CGI time based sculpture, which recreates these shadow phenomena to explore how we can make sen [...] 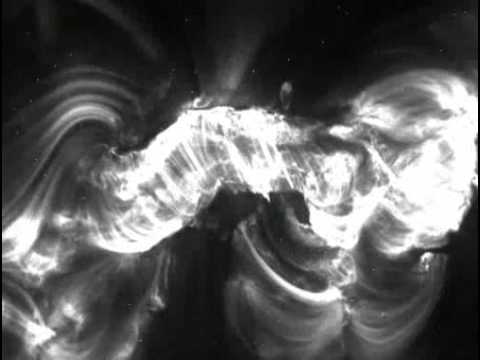 Brilliant Noise takes us into the data vaults of solar astronomy. After sifting through hundreds of thousands of computer files, made accessible via open access archives, Semiconductor have brought together some of the sun's fines [...] 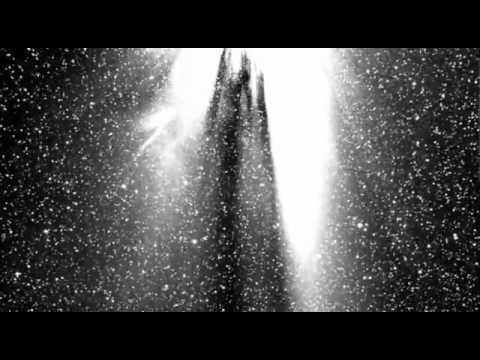 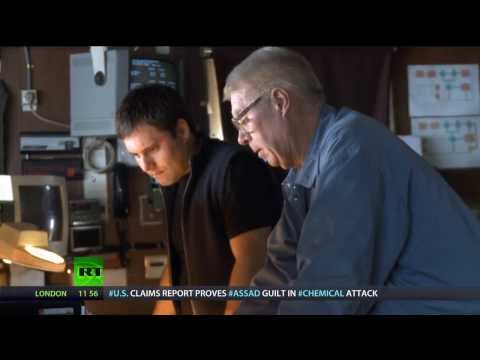 RT travels to Antarctica onboard the "Akademik Fyodorov" ship. The vessel carries a year supply of food and fuel for Russian stations on the southern-most continent. Hundreds of miles lie ahead before the ship can reach the icy sh [...] 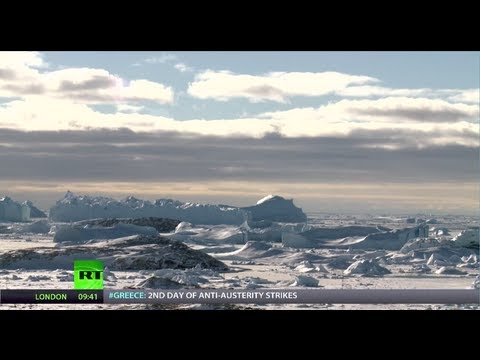 RT travels to Antarctica to meet Russia's team of polar explorers. Why do people choose to work in Antarctica and what is life like among scores of penguins? Find out in this documentary. RT (Russia Today) is a global news networ [...] 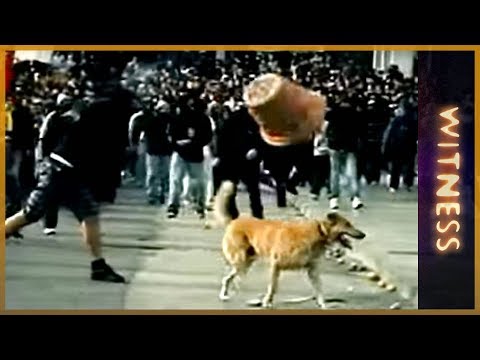 A stray dog in Athens explores the ongoing Greek crisis from a very different perspective. [...]

The last episode of this series focuses on the extreme racism and discrimination black immigrants faced during times of economic hardship and through political shifts in post-World War II France. [...] 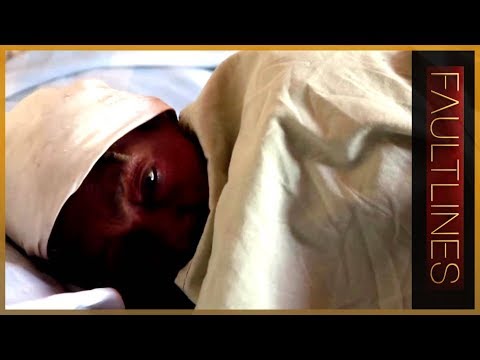 Fault Lines - Haiti in a time of cholera

Nearly 8,000 people have died horrible painful deaths in Haiti since a cholera epidemic swept the country two years ago. Over half a million others have been infected and dozens are still dying every week. The scientific evidence [...] 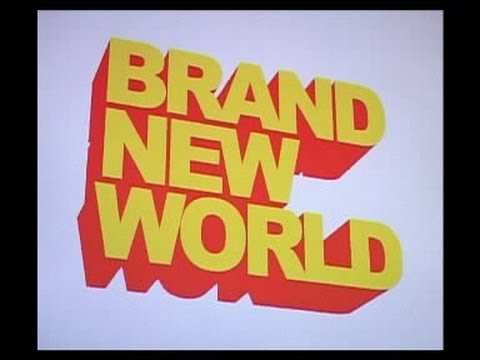